Americana guitarist and songwriter John Magnuson released his album Barely Noticeable in November of 2020. Known largely for his work with The Carpetbaggers, the Minneapolis-based artist enjoyed some notoriety in the mid-to-late 90s when the band did three tours with Son Volt and shared the stage with such notables as Los Lobos, Alison Krauss and the Gear Daddies. After the band disbanded in 2009, Magnuson started performing with his own trio, playing some under-the-radar shows, until he connected with country singer Becky Kapell, who introduced him to noted Twin Cities guitarist Paul Bergen (Erik Koskinen, Molly Maher, Hillbilly Voodoo Dolls).

Magnuson moves easily through 60s-sounding nostalgia to classic country (“I Stand Corrected”) and contemporary Americana (“I Don’t Mind If I Do”). 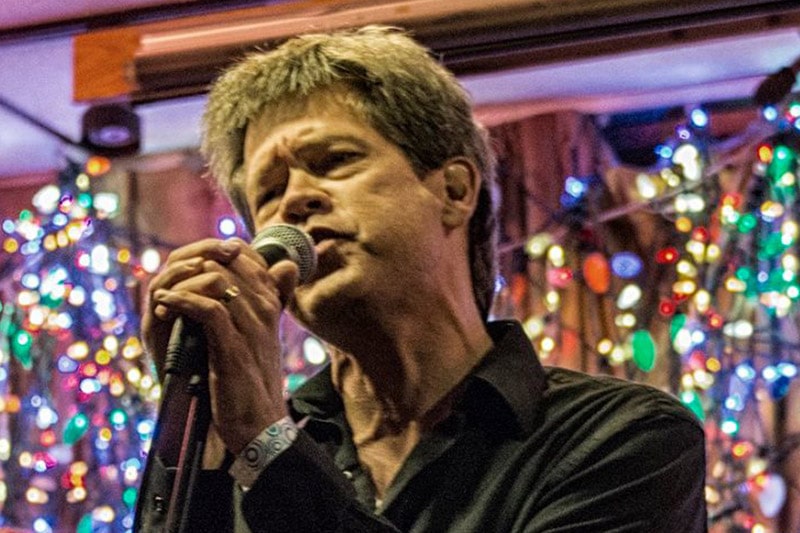