Todd Albright is a country blues, twelve string guitar player and vocalist based in Detroit, Michigan. Grounded in the pre-war era of the blues tradition (1880-1939), Todd is a mindful purveyor of blues history. His repertoire upholds musical pillars such as Blind Willie McTell, George Carter, Blind Lemon Jefferson and Leadbelly. His life’s work continues the distinguished tradition of the very roots of American music as told by the African American musicians who created it.

Todd’s vigorous, gritty and soulful performances are accompanied by stories of the masters and a deep intuitive sense of respect for craft, providing audiences with a meaningful experience while creating a transcendent moment. One of the top blues guitarists in the world, Todd is the only contemporary twelve string player in his genre. 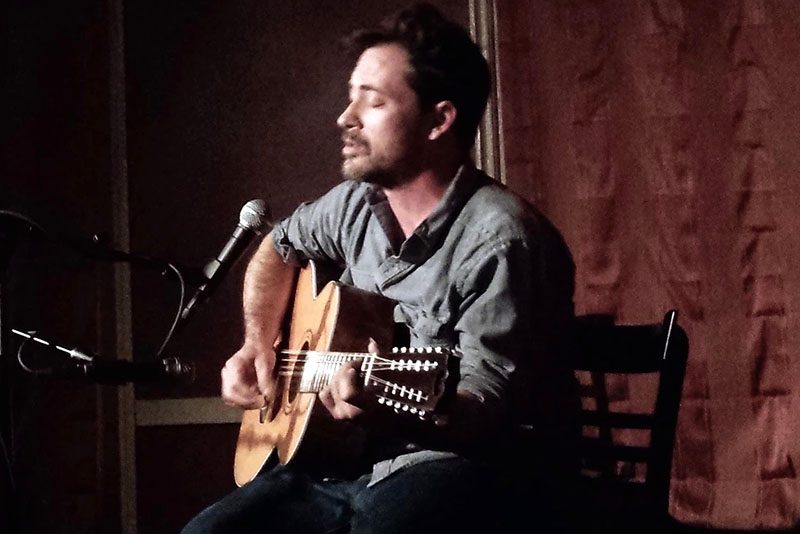