A rich and tasty blend of Rock, Americana and Blues influenced songs about life, love and living in an age when time flies by at hyper-speed. Inspired by some of the great album rock from the 70’s to the 2000’s, some say we sound like The Allman Brothers, Neil Young, The Band and Little Feat or The Eagles, Grateful Dead, Mark Knopfler and Son Volt. Listen to our music and decide for yourself.

In 1984 Craig Paquette and Steve Blexrud had a conversation at a Pat Metheny concert leading to a 35 year music collaboration that became “Thunderheads” and continues strong today. Through the years Thunderheads have recorded two original studio and one live cover album. They’ve performed well over 1000 live shows together at nearly every major music venue in the Twin Cities area and beyond including headline shows at First Avenue for Thunderheads 20th anniversary celebration and their “Can’t Stop Time” album release show. Their current lineup consists of Steve Blexrud on lead guitar and vocals, Craig Paquette on rhythm and slide guitar and vocals, Don Blue on bass and Bill Boyce on drums. Thunderheads often perform with additional musical guests adding keyboards, steel guitar and vocalists. 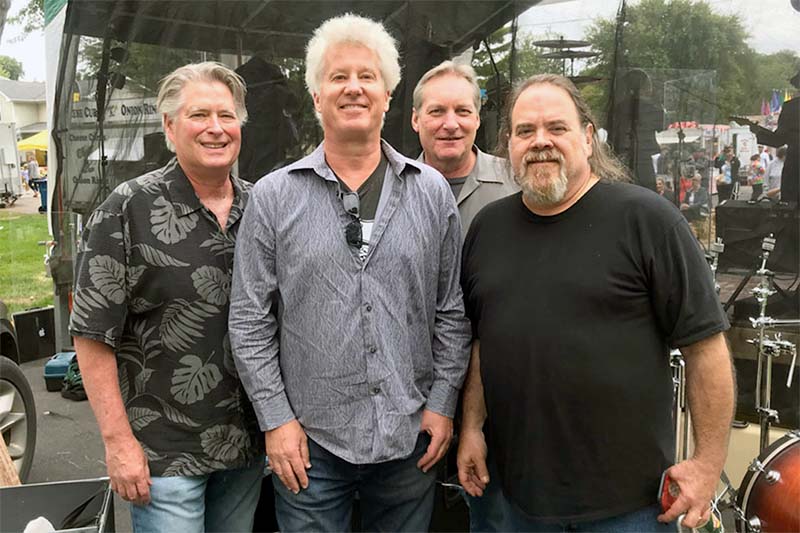