Daryn Christiansen (The HIGH Rev) started banging on drums at the age of 2, at the age of 6 he began playing piano, and by 16 he was picking guitar. When he’s not touring the Midwest with The Dead Pigeons or supporting other Minnesota greats like Jake Manders and Matt Ray, The HIGH Rev. strums his acoustic guitar, playing percussion with his tattered boots. The Reverends music is both playful and soulful; taking the listener on a musical journey: folk songs about life’s absurdities, foot stomping gospel numbers, and heart-wrenching ballads. His lyrics border on irreverent, while touching on the holy, causing you to smirk one moment and dive into melancholy the next. Hailing from Minneapolis, MN and influenced by legends such as Townes Van Zandt, Gram Parson, and Jerry Jeff Walker, The Reverend’s music was spawned in the South, and hooked, filleted and deep-fried on the lakes of the northwoods. 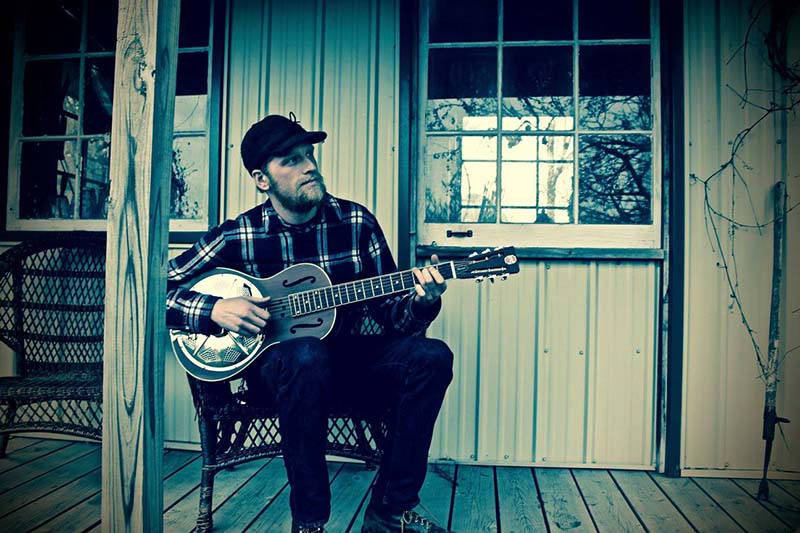