An event every month that begins at 8:00 pm on day First of the month, repeating until December 3, 2020 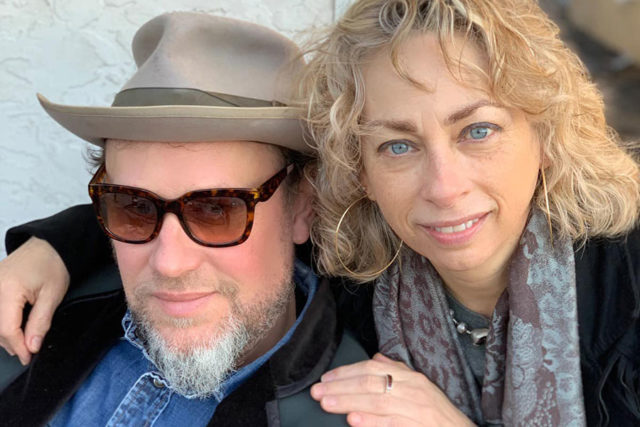 Edie Rae is one of twelve children haling from Spread Eagle, Wisconsin. Over the years, she has sung in cover bands performing everything from bluegrass and blues to rock and soul.

Recently, Edie has evolved into a songwriter. In 2013, she composed songs for an original play “Girl Group” and brought songs to Cuba to record in 2015. Her songs are direct and melodic and make you want to sing along. Recently dubbed “The Hennepin County Harmonist”, she can be heard live and on record with Lolos Ghost, Dave Rave and The Governors, Sons of Gloria and Earthquakes and Heartaches just to name a few. She is a singer with songs.

Dubbed “Mighty Mouse” by the late, great Captain Jack McDuff, Edie brings powerful vocal prowess and emotional movement to her performances and recordings. There is much more to come.